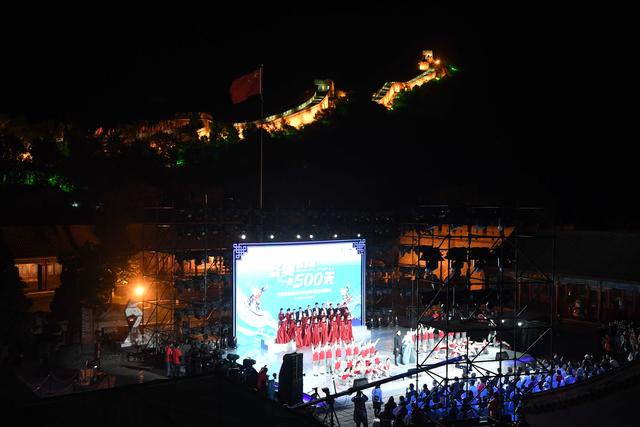 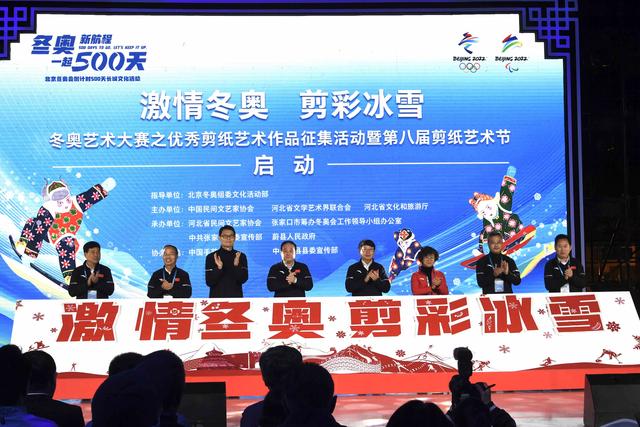 The national collection of outstanding paper-cut works of art in the Winter Olympics Art Competition was also launched on the same day. The theme of this activity is “Passion Winter Olympics, Ribbon-cutting Ice and Snow”. From September 2020 to the end of March 2021, it will be open to paper-cut artists and enthusiasts nationwide. Outstanding paper-cut works will be collected from 11 categories, including the Great Wall Culture, Spring Festival Culture and Ice and Snow Culture, including the Winter Olympics Competitive Events Series, Venue Series and Winter Ice and Snow Scenery Series. 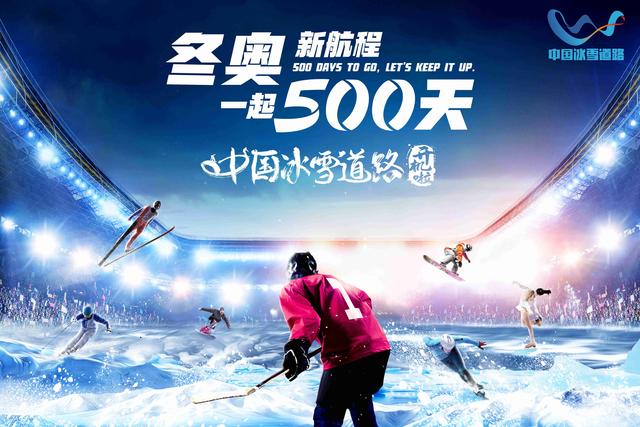 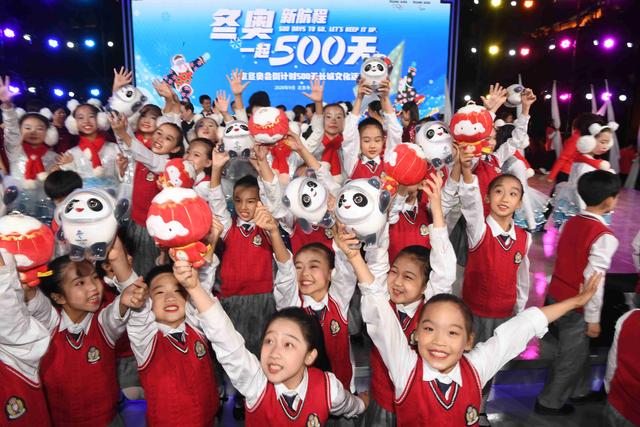